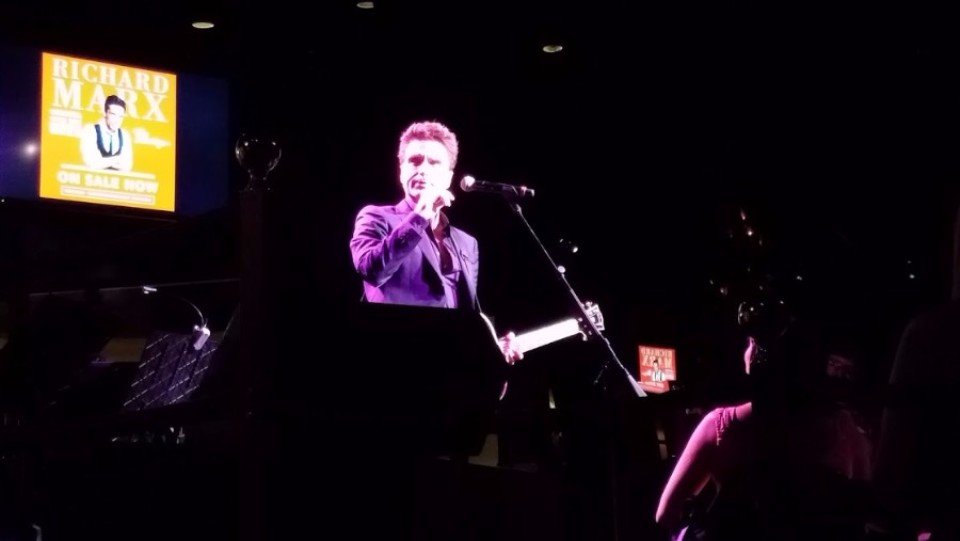 There’s something about the music of the eighties that makes it timeless. Despite being a very identifiable product of the era, that sound is still fresh and alive three decades later. The same can be said for Richard Marx, who shared some of his songs from that period last night at Cleopatra’s Barge.

The lounge venue inside Caesars Palace was the location for a special preview of Richard’s upcoming SATISFIED: Only The Hits at nearby Flamingo. Members of the media and Marx’s fan club filled the venue for a taste of what was in store for Vegas audiences next month.

Fit, handsome as ever and truly ageless, the Grammy winner settled in with a string quartet and guitar for acoustic versions of his hits. The superstar, who’s sold over 30 million records throughout his career, belted out those tunes with a voice that hasn’t changed a bit since his debut album in 1987.

The appreciative crowd was invited to join in for “Should Have Known Better” after being mesmerized by favorites like “Endless Summer Nights” and “Don’t Mean Nothing”. Along the way, Richard joked about his infamous mullet and those of-the-decade outfits.

While discussing Flamingo’s upcoming residency, the 53-year-old described his enjoyment in performing those iconic songs in a scaled-down fashion. “I don’t know why I waited so long to do this…I’ve been playing with myself my whole life”, he joked. 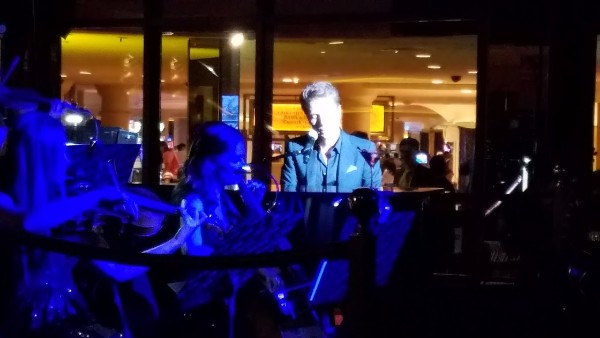 The short teaser came to a close with Marx at the piano for “Right Here Waiting”. The private performance was designed to get his fans and members of the media excited about the upcoming series of shows. It definitely left us “Satisfied”…and wanting more.

“See you guys in a couple weeks! Thank you so much”.

RICHARD MARX SATISFIED: Only The Hits begins August 15th at the Donny and Marie Showroom inside Flamingo Hotel Casino. Tickets start at $59 (plus taxes/fees). Click here for more information and show dates.