The critically-acclaimed production is headed to The Space…. 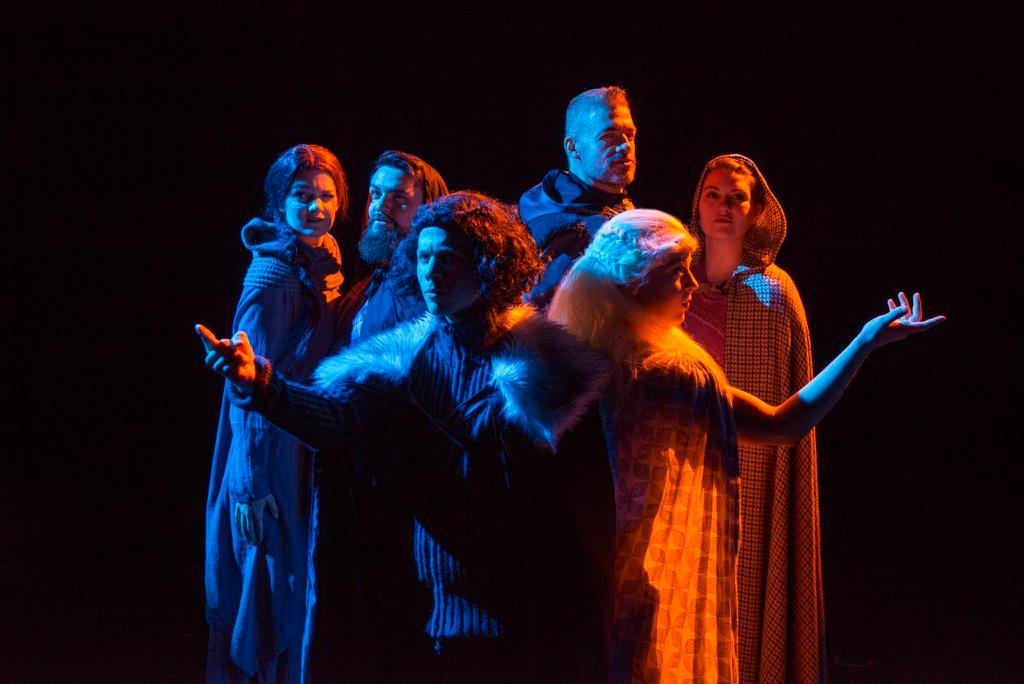 Rejoice, Game of Thrones fans! You’ve seen every episode, loved (and hated) the characters through six seasons of sex, intrigue, dragons, back-stabbing and throat-slashing. Now you are clutching your sword, eagerly waiting for the next season to begin. Well, no need to behead your kinsman in frustration. Vegas is about to get their own taste of GoT-style adventure at The Space.

THRONES! The Musical Parody comes from the same creative group behind 50 Shades – The Parody (currently at Bally’s). This affectionate spoof played to sold-out audiences at Chicago’s famed Apollo Theater, with a similar runaway stint in London. After a six-month run in California, the wild and irreverent Los Angeles THRONES! cast will be heading to The Space for nine performances, beginning July 14th.

Fans of 50 Shades – The Parody will recognize the premise and style of THRONES! The Musical Parody right away. A group of GoT fans gather to enjoy a season finale of the show and end up acting out the entire plot and characters for a friend who’s never watched the series (oh, the horror!). 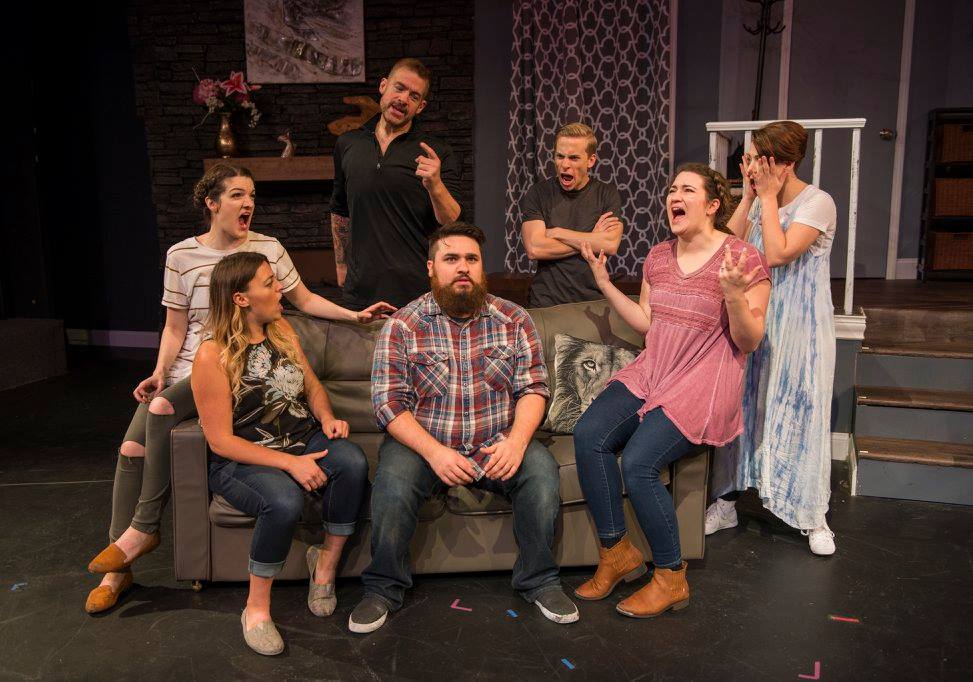 Expect lots of belly-laughs, improvised dialogue, wacky costumes and well-deserved skewering…with actual blades. Of course, there will be plenty of tongue-in-cheek musical numbers:

“Will Tyrion’s accent ever improve? Can Jon Snow possibly know more than nothing? Just how red can the Red Wedding get? And is Gandalf still alive?! [wait…]”

If you haven’t visited the innovative location known as The Space, now would be a great time to check it out. The brainchild of local favorite Mark Shunock (Rock of Ages and Magic Mike Live), The Space is a community-driven off-Strip home for arts, entertainment and philanthropic events (like the ever-popular Mondays Dark). 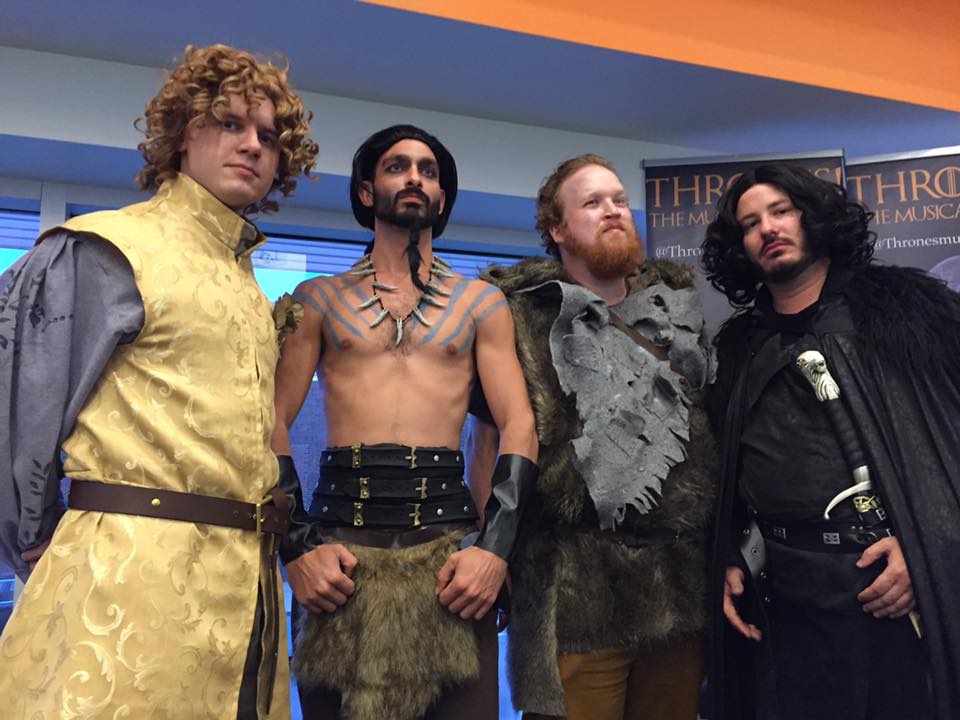 Shunock has teamed up with Ethan Walker of Rapidfire International to bring THRONES! to Sin City. The show is produced by Baby Wants Candy, a Windy City troupe whose live musicals are improvised on the spot…based on audience shout-outs. Can you guess which dragon-infused fantasy drama was their most popular choice?

THRONES! The Musical Parody runs July 14 through 23rd at 8pm (dark the 17th). Tickets start at $35 and can be ordered at thespacelv.com. There is currently a Groupon offer for $22.50 (inclusive of taxes and fees) available by clicking here.

The Space is located at 3460 Cavaretta Court, across the interstate from Aria Hotel Casino.