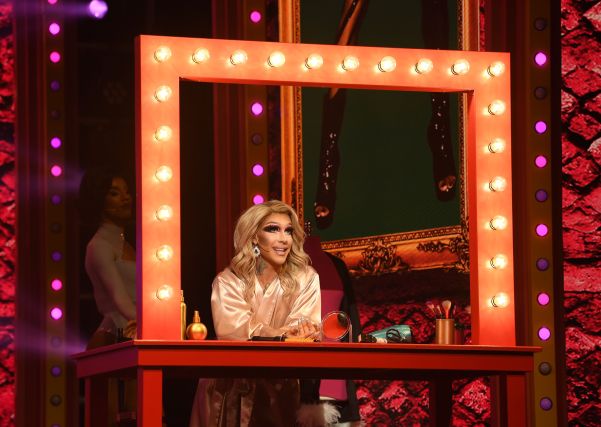 Click HERE to read this article via the awesome BestOfVegas site and save $42 on tickets to RuPaul’s Drag Race Live!…

Drag performance has been an entertainment mainstay for centuries. From Shakespearean times to Milton Berle, from Tootsie to Mrs. Doubtfire, audiences have long enjoyed gender-reversal characterizations. Vegas, in particular, has embraced the art form with Frank Marino as the longest-running headliner in Sin City history. Now Frank and other Sin City “divas” are facing fierce competition from RuPaul’s Drag Race Live! at Flamingo. 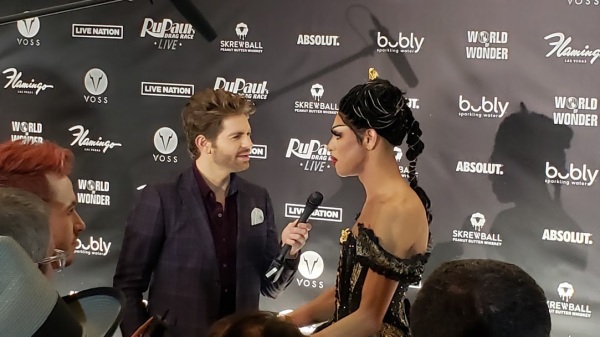 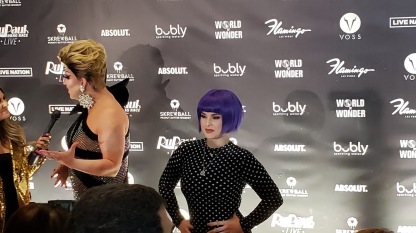 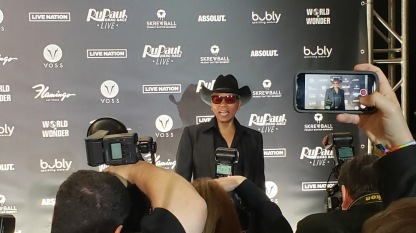 Last week’s splashy red-carpet premiere of RuPaul’s Drag Race Live! was a star-studded gala featuring celebs from the worlds of fashion, entertainment, media and of course, plenty of drag queens. A pre-show party with themed cocktails was held at Flamingo Patio Bar, adjacent to WERK ROOM. 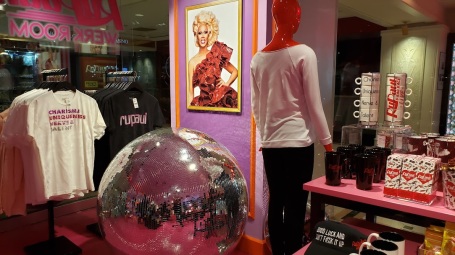 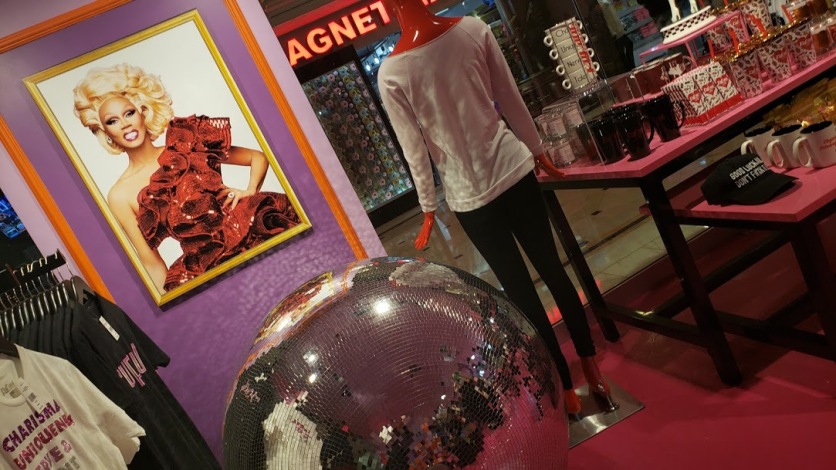 The outrageous WERK ROOM is an interactive retail outlet and make-up salon designed to complement the new production and immerse you in the world of drag. There, guests can experience a mini-transformation and get their own cosmetics, accessories, and gifts to take home.

Of course, it was curiosity about the show itself that brought out the crowds, and the famous Flamingo Showroom was packed to capacity. What could have been a clumsy attempt to modernize drag entertainment in less-capable hands became one of the biggest surprises to hit the Strip in years. The fully-conceptualized production, directed by RuPaul herself, features a soundtrack of new original songs and exciting choreography by Jamal Sims (Disney’s Aladdin – 2019).

A rotating cast of six “contestants” takes the audience, by way of song and dance, through various personal experiences and how they came to compete on RuPaul’s Drag Race. They explore the ways that the long-running TV series changed their lives and what it means to influence our ever-changing and troubled culture. Never preachy, the storyline acknowledges the difficulties faced by those of alternate lifestyles while maintaining a tongue-in-cheek perspective brimming with positivity and love. 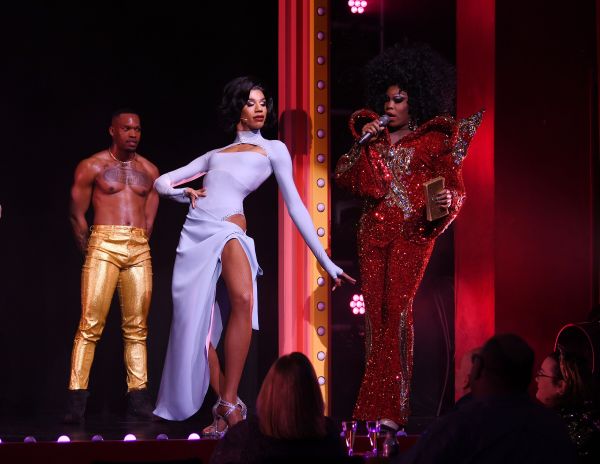 No expense has been spared to bring RuPaul’s Drag Race vividly to life on a stage. Flamingo’s showroom has been outfitted with amazingly realistic video backdrops, dazzling LED curtains, a booming sound system, and eye-catching sets. Costumes and make-up design are suitably outrageous, and each featured “queen” is given an opportunity to shine in solo numbers. Following the TV show’s format, RuPaul then has them compete in various challenges before a big showdown to determine the winner.

Fans of La Cage and DIVAS may think that drag queens are simply celebrity female impersonators. That may have been true in the past, but no longer! What makes RuPaul’s Drag Race Live a complete re-invention of traditional drag is that this time, the “ladies” themselves are the stars. Every performer has created a unique character and persona, each with their own legion of rabid fans.

The exception is Derrick Barry, the world’s best-known Britney Spears impersonator. Barry is a Vegas local who’s achieved international stardom thanks to appearances on television shows like America’s Got Talent and years of live performance. But it’s his personal journey into show business and through worldwide acceptance that’ll capture your imagination. 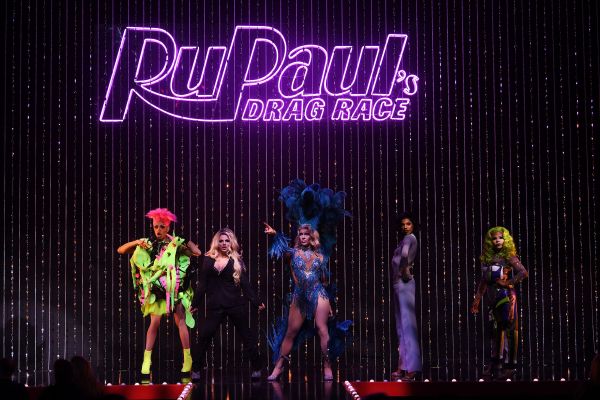 Along with Barry, the opening cast includes series favorites Asia O’Hara, Kameron Michaels, Naomi Smalls, Vanessa “Vanjie” Matteo, and Yvie Oddly. They’re backed by the “Pit Crew”, a troupe of sizzling shirtless muscle boys whose dance skills could make the Chippendales envious. It all comes together in an outrageous night that redefines drag shows…and Las Vegas stage productions as a whole. 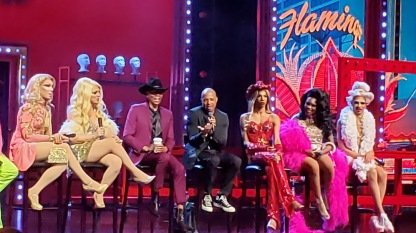