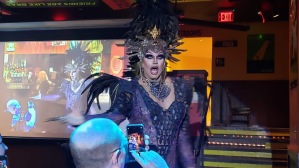 It’s bold, outrageous and one of those experiences that you just can’t wait to tell your friends at home about. It’s Señor Frog’s DRAG BRUNCH, the wild adults-only hit at Treasure Island. Presented by Voss Events, Drag Brunch is delicious food, shocking comedy, crazy dance numbers, and audience interaction, all served with a heaping helping of sass. And after four successful years, it’s one Sin City production that just keeps growing.

The recent launch of RuPaul’s Drag Race Live! at Flamingo (also by Voss Events) is the latest cherry on that bright, sugary confection known as “drag.” A longtime Vegas institution, female impersonation goes back several decades in legendary shows up and down the Strip. From “Boylesque” at the Silver Slipper Casino to “Frank Marino’s DIVAS” and the current incarnation of Tropicana‘s “LEGENDS IN CONCERT,” drag continues to become more popular with each passing year. It’s also changed with the times and evolved from “fringe” to “mainstream”.

Senor Frog’s DRAG BRUNCH was way ahead of the craze when it launched in 2016. The late-morning experience was already a hit in cutting-edge cities like New York, Miami, Los Angeles, and Toronto. But the unpredictable nature of audiences led Drag Brunch Las Vegas to start off slowly with only one scheduled performance per week. Fortunately, capacity crowds resulted in the addition of a second same-day performance, then an expansion to both Saturdays and Sundays. 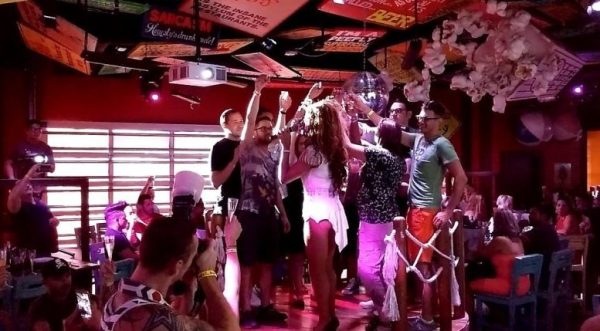 Now you can channel your inner diva eight times a week as Senor Frog’s DRAG BRUNCH is taking over a few weekdays, too. Hosted by RuPaul’s Drag Race alumnus “Shannel”, the show features a rotating cast of top-tier talent, many familiar to fans of the hit TV series. Their current performance schedule is Thursday through Sunday at 11:30am and 2:30pm. A large unlimited buffet featuring breakfast favorites, lunchtime selections, and delicious Mexican specialties, is provided by Senor Frog’s Restaurant. 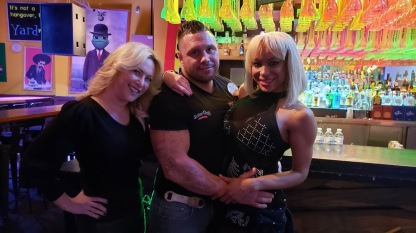 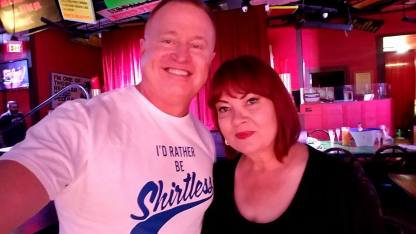 Admission price to DRAG BRUNCH includes seating, show, brunch, and bottomless mimosas. There are upgrade packages for VIP seating, full open bar, and photos with the cast. If you’re a newbie and uncertain about “transitioning” into the world of drag entertainment, an inconspicuous standing-room option at the rear bar ($10) allows you to enjoy the insanity from a “safe” distance. Chances are that once you discover the wonderful world of drag, your concerns will fade away and you’ll soon join in on the fun. 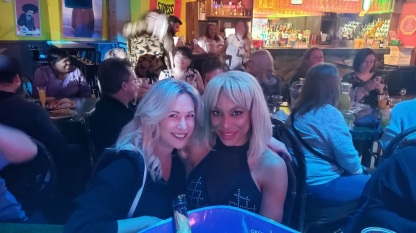 With chart-topping dance hits, classic impersonation and lots of naughty innuendo, Senor Frog’s Drag Brunch is a top-notch smorgasbord of sights and sounds. So grab your friends, leave your inhibitions at the door…and make sure the little ones stay at home.