What’s more fun than a pair of regular “bros” cutting loose in Las Vegas? The answer lies in Bucket Listin’, a brand new web-based show debuting on YouTube. Bucket Listin’ follows the free-wheeling and unpredictable team of singer Daniel Emmet and actor Mark Justice as they teleport from one Las Vegas adventure to the next…via a retro telephone booth. How do they decide on their latest destination? Well, from picking pre-loaded fortune cookies out of a wooden bucket, of course. Yes, it’s just as crazy as it sounds. 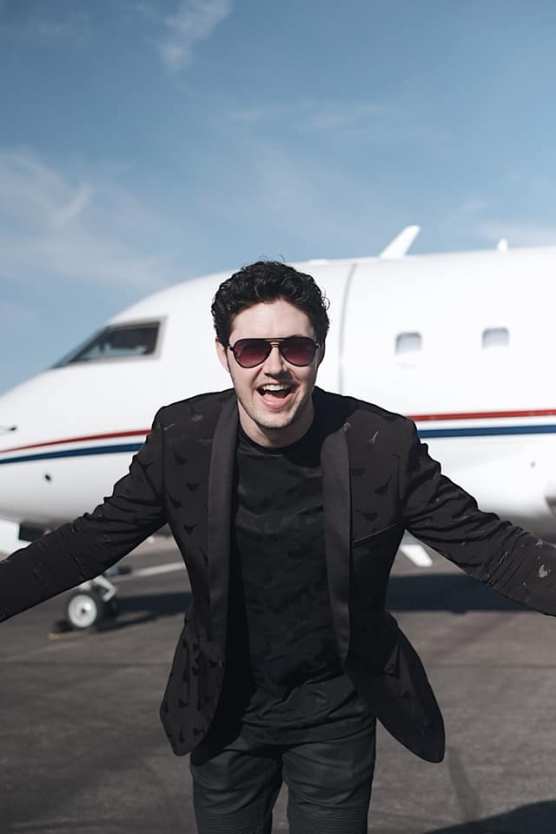 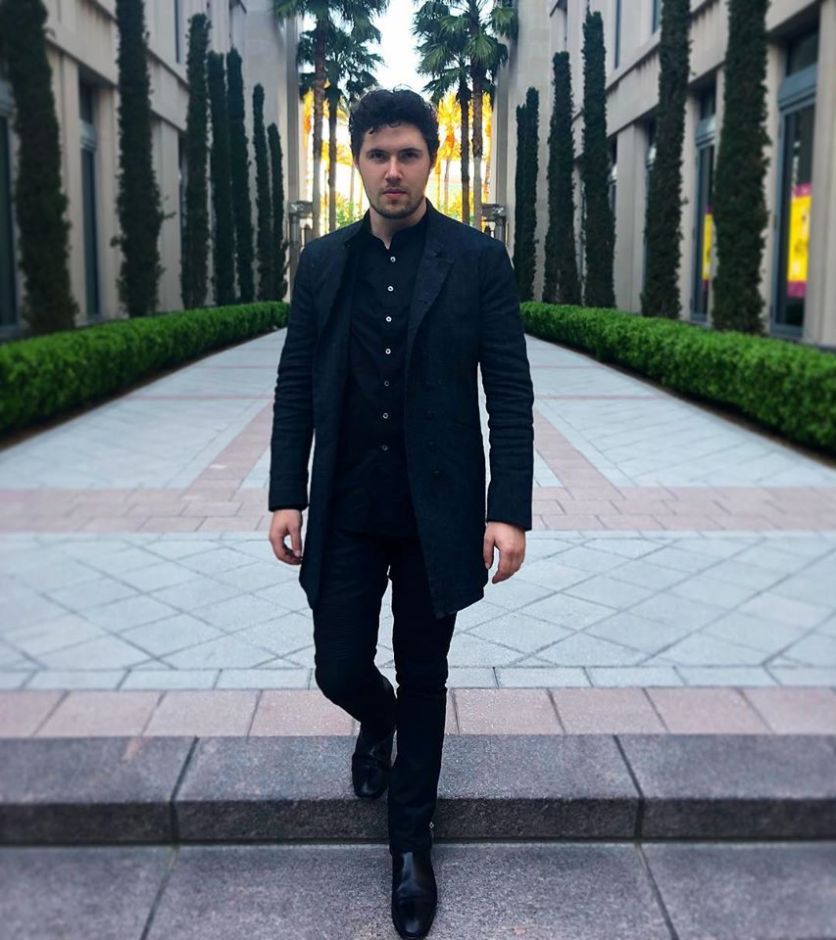 While the premise is certainly outrageous, the strength of Bucket Listin’ lies in the charming personalities of its two hosts and the effusive chemistry they share. Emmet is fresh off a successful stint as a finalist in 2018’s America’s Got Talent. His powerhouse voice has been entertaining audiences at events and concerts all around the country. He’s also been riding a well-deserved wave of stellar reviews for his residency at Cleopatra’s Barge inside Caesars Palace. 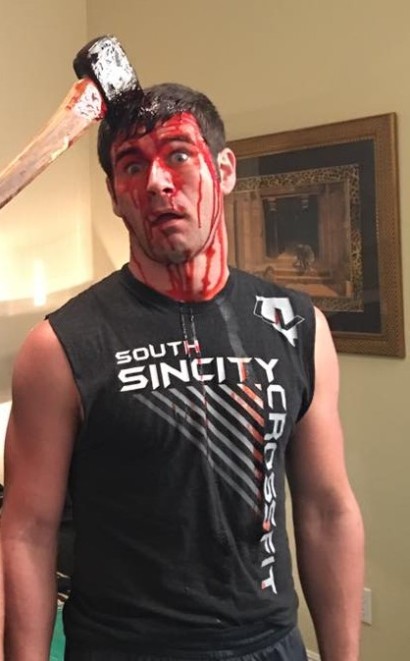 Readers of Vegas Unfiltered and its corresponding Facebook page should be quite familiar with my affection for Mark “You probably don’t know me at all” Justice. The handsome and chiseled action star/underwear model bounces around the city like a Price Is Right Plinko chip, landing in places as diverse as Excalibur‘s Tournament of Kings, Fremont Street Experience and last fall’s Halloween event SCARE at Town Square. He’s also a writer/director/producer with over one hundred credits listed on the Internet Movie Database, including a collection of fantasy and horror films shot right in and around Sin City. 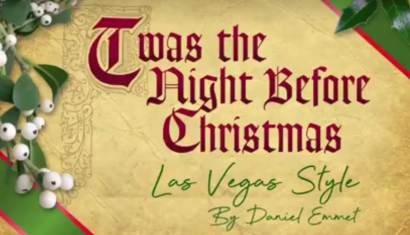 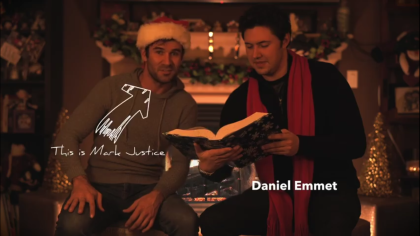 Emmet and Justice first released a teaser for Bucket Listin’ on Christmas Eve, when they gathered around the fireplace for a fractured version of “Twas the Night Before Christmas”. It was clear right away that the two were planning on presenting something unusual and quite fun for 2020. The series was officially announced on New Year’s Day (S1E0), then the pilot arrived last week, a whole month earlier than expected.

Apparently, the creative team behind Bucket Listin’ has a fetish for holidays, as the premiere episode (S1E1) is entitled “Valentine’s Day Chocolate Destruction”. All the better to play a cringe-inducing game of chocolate-dipped “Who Knows?”, followed by a trip to Battlefield Vegas for a crushing romantic encounter with a tank. 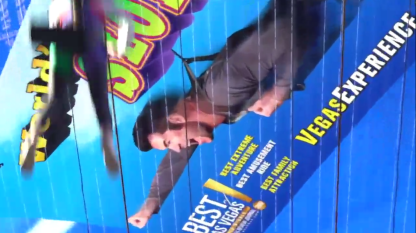 Subsequent episodes will chronicle the boys’ exploits as they face some of the many extreme adventures that Las Vegas has to offer. From a Grand Canyon experience and high-speed police chase to skydiving and flying a plane, Emmet and Justice are sure to tickle your funnybone and raise  adrenaline to maximum levels. Since I’ve already crossed those challenges and more from my own bucket list, I’m sure the guys are up to the task. They’ll just look way cooler while doing it…and a whole lot funnier. Kids these days…..I tell ya.