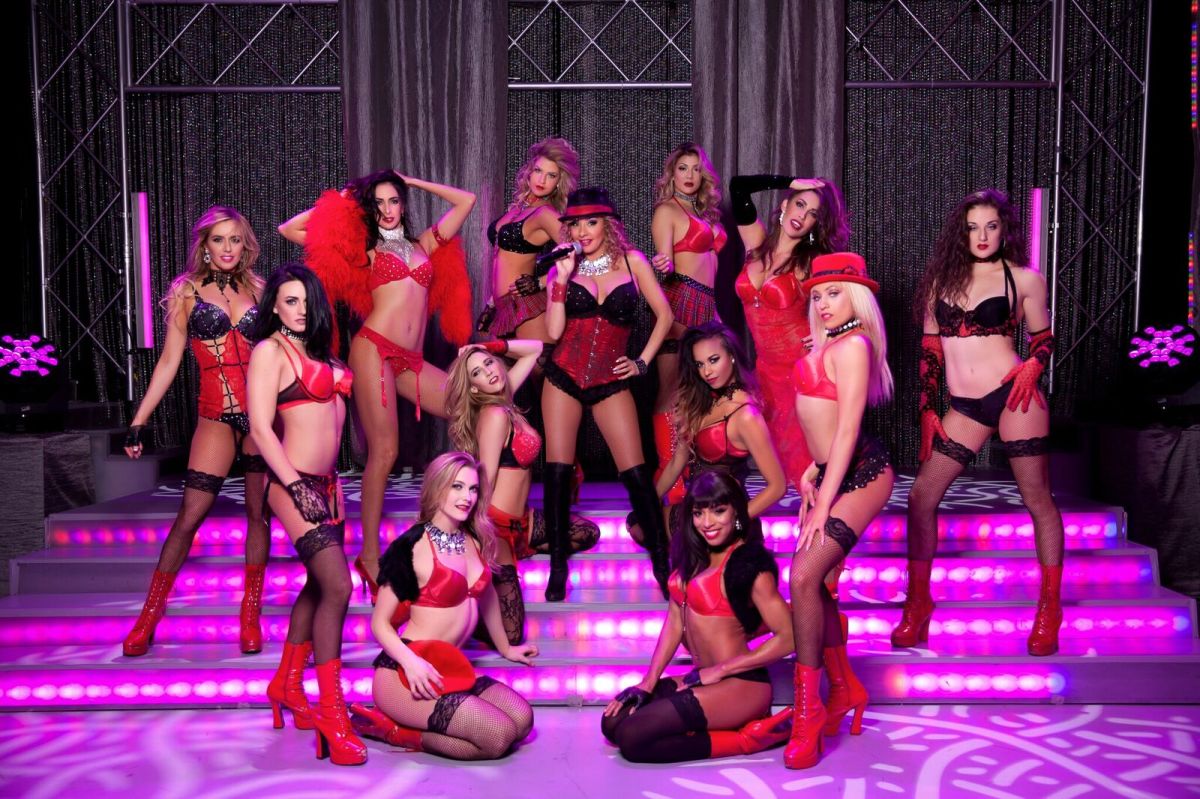 The Strip’s biggest tease prepares to enter its third decade…

In most states, the legal age of consent is 18 years old. Using that guideline, FANTASY, the topless revue at Luxor, is barely an adult. Yet in the realm of Vegas production shows, twenty years definitely ranks as “senior status”. With expensive start-up costs and high overhead, new productions that aren’t instant hits often become forgotten in a matter of months. And yet, Fantasy continues to entice men, women and couples seven nights a week.

Producer/Director/Creator Anita Mann is very proud of the longevity of her show. She proudly shares credit with the many who have contributed to FANTASY from its inception:

I own and produce FANTASY. When I created it the show was originally called  MIDNIGHT FANTASY as it started at midnight. When MGM took over the property we all agreed to drop the “Midnight” since we were no longer a midnight show. Beverly Jeanne has remained executive producer since its inception and Mariah Riviera has now joined the production team as Associate Producer.

We have been blessed to have several different choreographers over years. Tiger Martina was the very first, we have had Cris Judd and most recently Mandy Moore. I have also choreographed throughout the run along with several of our dancers including the most current, Yesi Burgess.

Naturally the cast is the main reason that guests choose to explore their fantasies at Luxor’s Atrium Theater each evening. An alluring group that runs the gamut from girl-next-door Abby to sultry Mariah, the ladies of FANTASY appeal to just about every taste. Members hail from all over the world, like Geraldine of France, Isabella from South Africa and Alex from England. Of course there are plenty of all-American girls like Alabama’s Jennifer and California-born Soolin.

California is also where host Lorena Peril hails from. Born in San Francisco, Ms. Peril is an electrifying singer with a solid history of Sin City entertainment. Formerly of Vegas! The Show and Sin City Bad Girls, Lorena stunned audiences at American Superstars with her impersonation of Christina Aguilera. She left FANTASY in 2013 after being cast as “Sandy” in the European tour of Grease. Now she’s back and entrancing audiences with her powerful voice and engaging style. 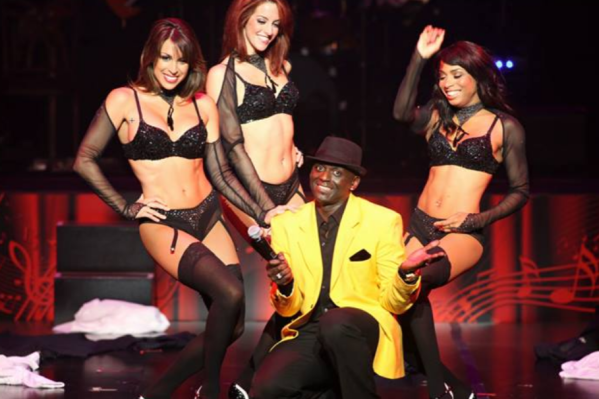 FANTASY is much more than a sexy dance spectacular. There is plenty of singing, audience interaction and loads of fun. Comedic impersonator Sean E. Cooper has been with the show for most of its run. As the sole male cast member, Cooper can’t help boasting that he has the best job in the world.