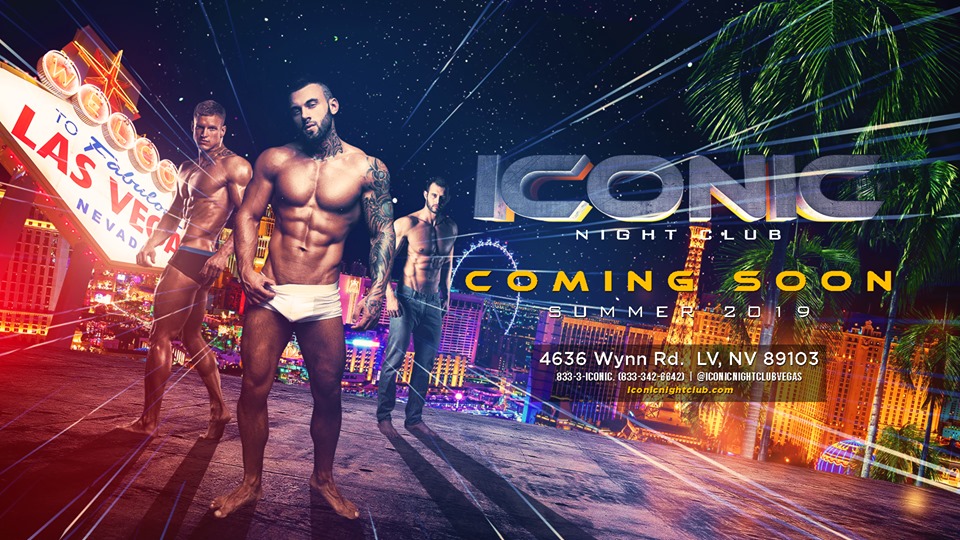 UPDATE – This nightclub has officially closed as of October 2019

It’s been a long time since Sin City’s had a major new gay nightclub. Aside from a handful of neighborhood-style bars like The Garage and Flex Cocktail Lounge, the only large-scale nightclub for the LGBTQ crowd has been Piranha Nightclub on Paradise Road (near the airport). But all that is about to change this weekend with the arrival of ICONIC Nightclub.

ICONIC’s location on S. Wynn Road might prove tricky for the tourist trade, but locals will have no problem rediscovering the once-popular SHARE venue. Plenty of money and energy have come together to make ICONIC live up to its name. Owner and former Broadway performer Adam Simmons has gathered quality talent both behind the scenes and out front to make that happen.

Simmons published a casting call earlier this year for “smoking hot, super friendly, and amazingly fun performers”. The club will be entertainment-centric with pop-up shows, themed evenings and a monthly fundraiser. Of course, bottle service and VIP tables are available for groups desiring a more elite evening out. 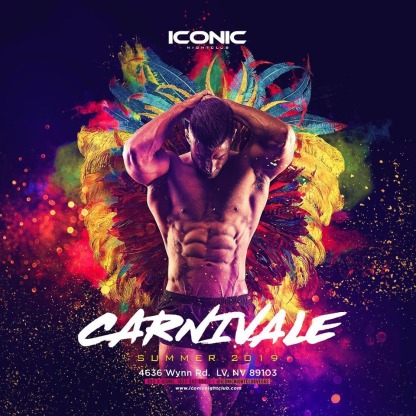 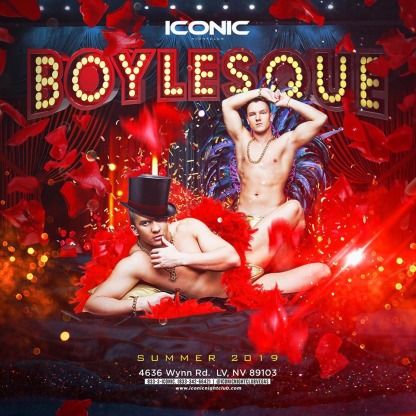 One of the more alluring offerings is an upscale Craft Cocktail Bar that invites intimate conversation and a respite from the pulsing energy below. AVANT After-Hours invites you to party until the sun comes up. The club is able to host private events and gatherings, too. 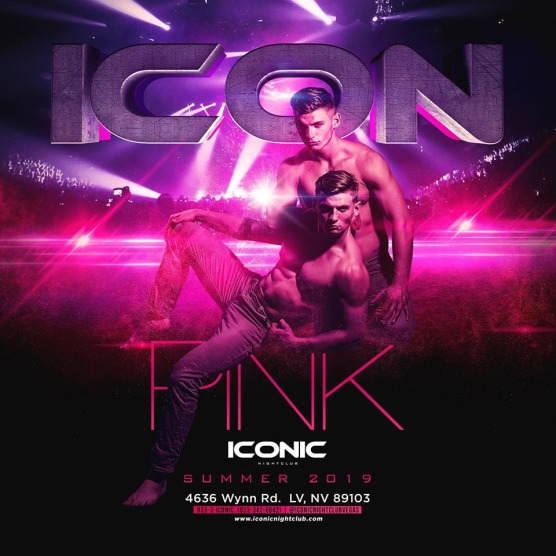 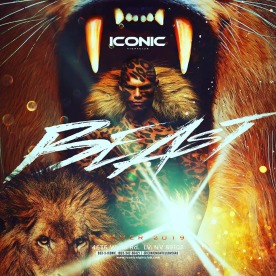 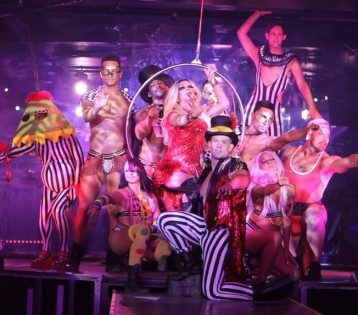 Locals with Nevada ID are eligible for no-cover entry and several hosts are publishing guest-list access on their social media pages. The club officially opens on Friday July 19th at 9pm.

Iconic Nightclub is located at 4636 S. Wynn Road, close to Orleans Hotel Casino. Hours are Friday through Monday 9pm to 6am. Visit their website for more information or to make table reservations.