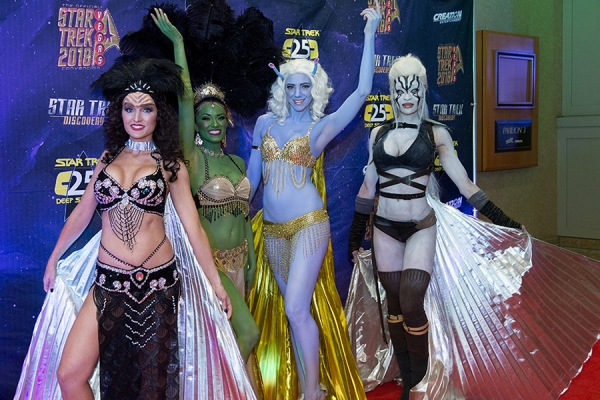 This summer, Rio Hotel Casino is once again playing host to the world’s largest Official Star Trek Convention. Celebrating a decade in Sin City, the annual gathering is expected to lure over 15,000 fans from around the globe. Packed with attractions, concerts, meet-and-greet’s, celebrity panels and a massive vendor hall, this year’s Trek Con promises to be the biggest and best yet.

There are plenty of great reasons for you to freshen your Starfleet uniform and head to Rio’s Convention Hall. Here are the top five: 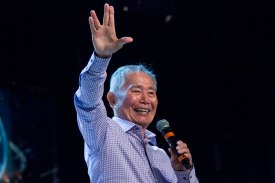 Click HERE to continue reading this article as BestOfVegas.com.