Click HERE to read the BestOfVegas version of this article on their awesome site. 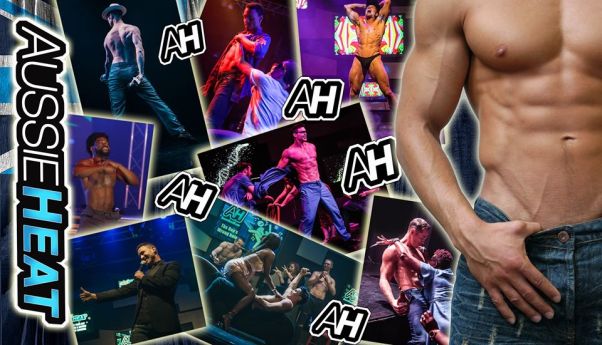 They’re fun. They’re flirty. And they’ve never been more within reach. That’s because Aussie Heat, the sizzling hands-on dance revue from Down Under is now delivering their wild, sexy production directly to you…right on the Las Vegas Strip. 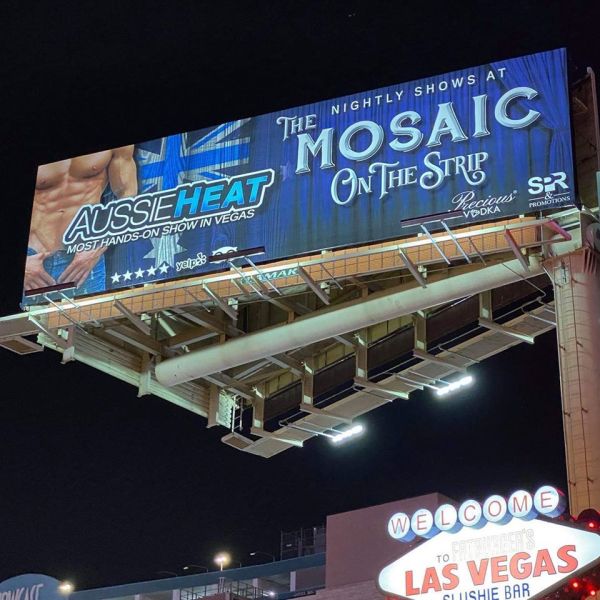 Aussie Heat‘s new location is MOSAIC ON THE STRIP, a historic venue directly across from Park MGM Resort‘s EATALY. Formerly known as the Tommy Wind Theater (and Empire Ballroom before that), MOSAIC ON THE STRIP is an entertainment fan’s dream. The lush, classy venue is ushering in its next era with significant modern upgrades thanks to new management. 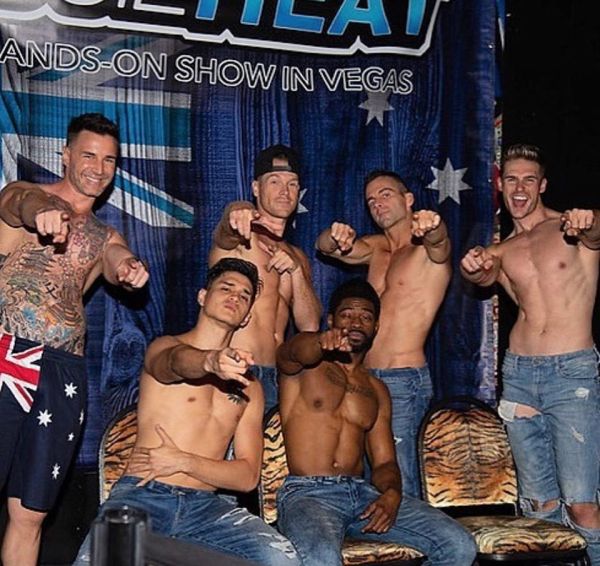 Easily accessible from both sides of the Strip via a brand new pedestrian overpass, the independently-owned MOSAIC is a departure from the ordinary performance space. MOSAIC offers multi-level seating options to complement a nightclub-style vibe. A full-service bar/lounge welcomes guests before the curtain rises and hosts a free meet-and-greet party after every performance. There’s also a dedicated parking lot for easy in-and-out access. 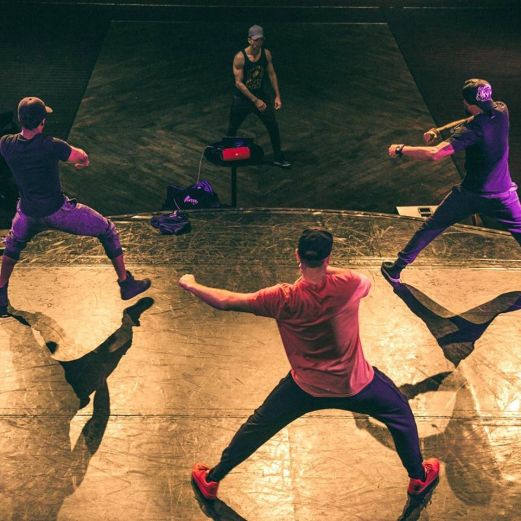 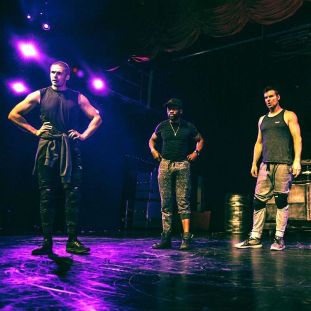 As former contests of Australia’s Got Talent, the boys of Aussie Heat began their Vegas experience in a humble Downtown production called “Aussie Hunks”. Through the ensuing four-plus years, they’ve had a name change, amped up the excitement and outgrown their previous home at Miracle Mile’s V Theater. With hundreds of steamy performances under their loosened belts, Aussie Heat has deservedly earned great reviews and top rankings on both TripAdvisor and Yelp!.

Host (and show owner) Adam Barr is excited about the next big step in their quest to be Sin City’s top male revue. “The props and sets are better. The costumes are hotter. Our cast has expanded to take advantage of a bigger stage. We’ve added fantastic new acts and even an aerialist or two. And it’s still all about the audience having fun in ways they can’t at other shows. Thunder From Down Under is great, and Chippendales paved the way for this type of production. But we’re the only show of its kind where all of the members began as trained dancers first.”

As an independently-produced show, Aussie Heat has the luxury of specifically tailoring sequences to the talents of individual performers. Muscular six-foot-four stuntman Simon will be featured in an action-packed new movie-themed number. Former castmates from Cirque du Soleil have come aboard to show off their gravity-defying skills. And pop-and-lock king Lennie adds his signature moves to the latest chart-topping hits. 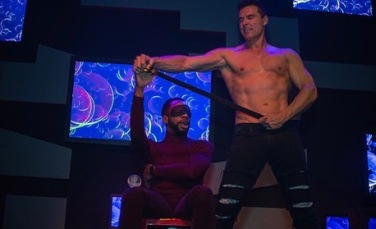 As always, Aussie Heat remains interactive, “hands-on”, and trend-setting in their embracing of male guests…and the LGBTQ community as a whole. Unlike at competing shows, guys are encouraged along with the ladies to participate in onstage games, outrageous group photos, and of course…lap dances. 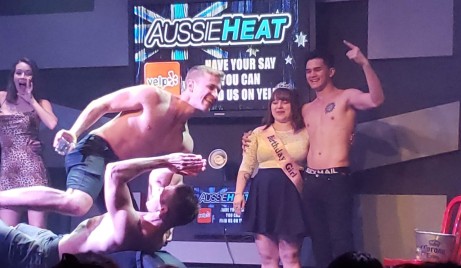 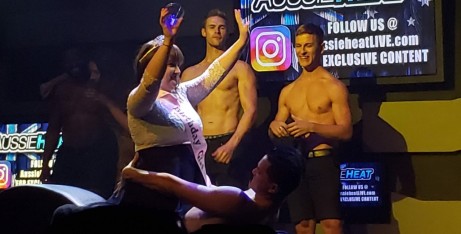 So brace yourself and hang on for a very wild ride through the outback. As Barr succinctly says with a laugh “If you don’t like attention from male dancers, you just might be at the wrong #%!& show!”.

MOSAIC ON THE STRIP is located at 3765 Las Vegas Blvd. Aussie Heat performs Thursday through Monday at 10pm. Ages 21 and over. Tickets start at $54.99 (plus taxes/fees).