UPDATE 4/21/20 – The official entertainment line-up was released today and is posted immediately below. Expect even more performers to be added in the days leading up to the event.

“When Vegas goes dark, the Stars come out.” That statement takes on a deeper meaning in our harsh, new reality. Now thanks to the team at Mondays Dark and The Actors Fund, Sin City’s entertainment community will be on the receiving end of founder Mark Shunock‘s charitable organization for the first time.

Mondays Dark variety show at The Space has donated to dozens of charitable organizations since its inception six years ago, raising over one million dollars in total. Every event benefits a different organization/cause and presents a unique theme. Performers from all over the city have gathered on a bi-weekly basis, offering their time and talents. Now they’re the ones in need of assistance.

Since the COVID-19 pandemic, all performance venues in Las Vegas have been shut down. Thousands of entertainers, artists and support crew are without work, and very few are receiving temporary compensation to get by. The Actors Fund, best known in Los Angeles and New York City, has partnered with Mondays Dark to help raise money for the Vegas entertainment community during this desperate time. 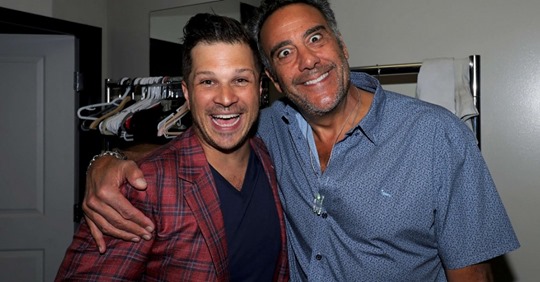 With all of the joy that these special people have given us, along with the pain and sacrifices inherent in their profession, now is the best time to show our appreciation and support. Beginning 5pm PST on April 27th, local and national entertainers will take to the virtual stage. The six-hour event features Brad Garrett, Joey Fatone, Dot Marie Jones, Jon Taffer, Clint Holmes, John DiDomenico, Bucky Heard (The Righteous Brothers), Colin Cahill & Makenzie Fly (aka “Mak and the Cheese“), cast members from Cirque Du Soleil and more. A complete lineup of entertainers for the evening will be announced in the coming weeks.

The Live Stream Telethon will be broadcast free of charge on the Mondays Dark website and all their social platforms. Mondays Dark will donate 100 percent of funds raised to the local entertainment community through The Actors Fund. 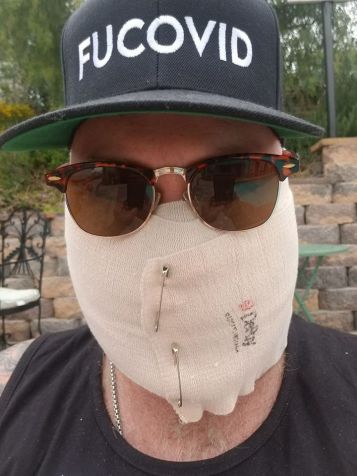 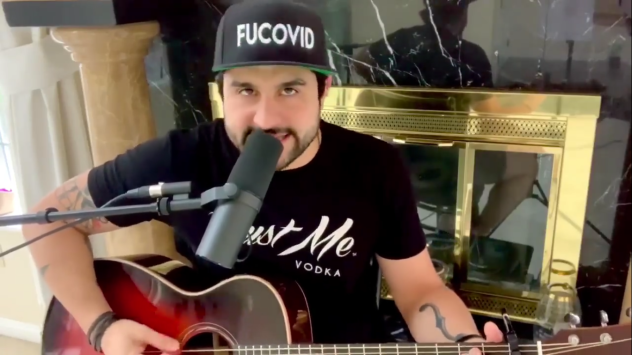 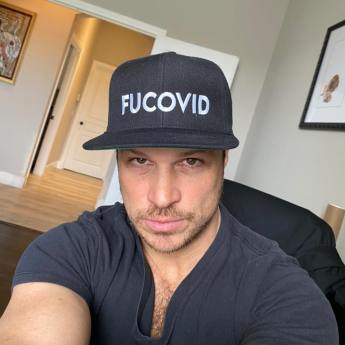 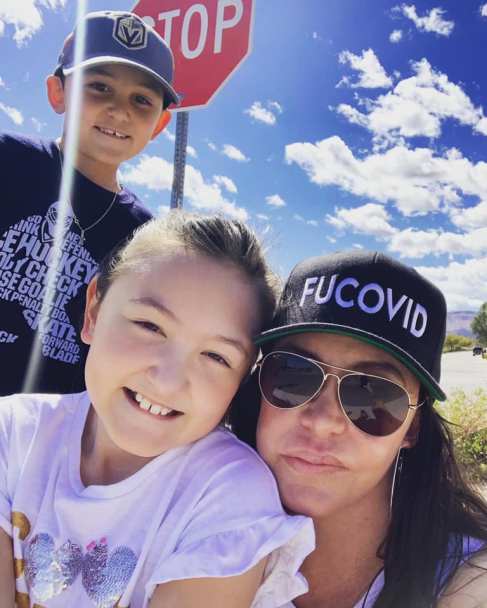 In addition to the telethon, Mondays Dark has been selling the FUCOVID hat, an extremely unique baseball cap to benefit the same effort. So far the project has raised more than $5,000.00 for struggling entertainers. Hats are just $20 and proceeds go to the Mondays Dark Performers Fund – dedicated to helping performers who have been affected by the pandemic. Get yours by following this link. 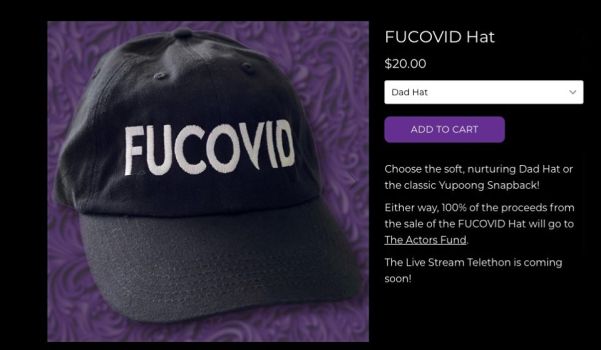 “President Trump” aka John Di Domenico, tells you how to get yours in this amusing clip:

It’s clear from events of the past decade that when people of Las Vegas are hard-hit, they come together and push back with twice as much force. Sin City will rebound…it may take a long time and there will be tough moments along the way. Please show your appreciation for the people who’ve made our lives so joyful and contribute to this special cause.

Members of the Las Vegas entertainment community seeking assistance are encouraged to visit The Actors Fund website at www.theactorsfund.org. Those interested in donating may visit www.mondaysdark.com. If you’d like to send funds in advance of the telethon, you can do so by clicking on this link.