It’s a world of water. A world of whimsy. And most especially, a world of wonder at WOW: The Las Vegas Spectacular. The fantastical international variety production at Rio Hotel Casino is celebrating two successful years with new acts and plenty of excitement and laughter. 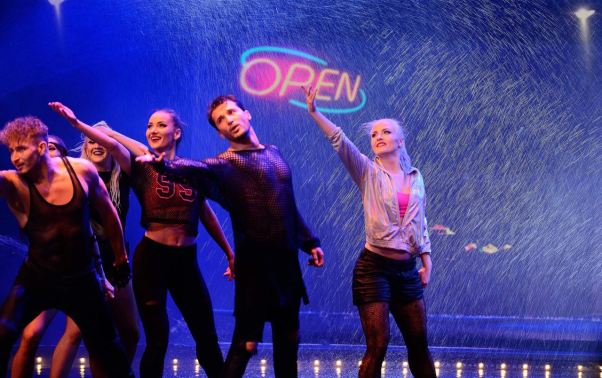 The premise of WOW is pretty simple…a shy, awkward fisherman casts his pole into mysterious waters and drifts off to sleep. His fishing line opens the doorway to an undersea kingdom of nymphs, mermaids, pirates, and long-lost souls. Freed from the depths, these spirits dance, sing, fly and celebrate with all forms of acrobatics and aerial magic. With their encouragement, the fisherman discovers his confidence and joins in on the fun. 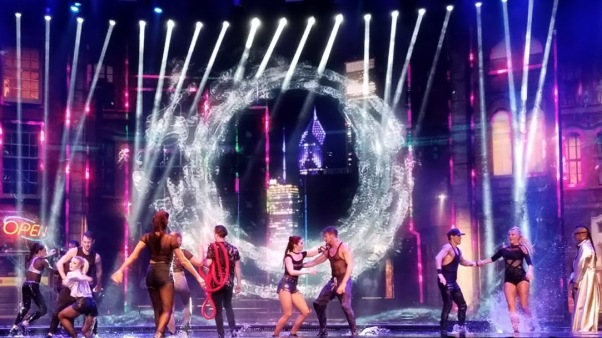 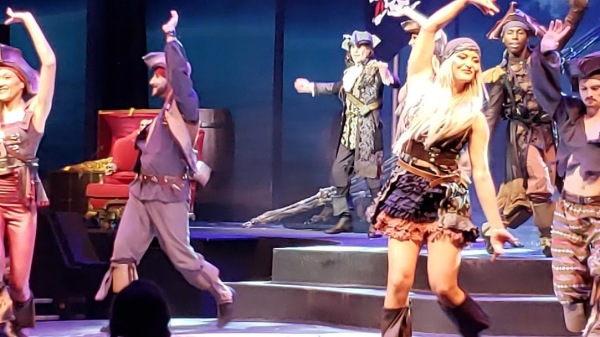 If the concept of a water-based dream sounds a little like Le Reve, you’re right. But that’s where the similarities end. Unlike the Wynn production’s romantic-triangle storyline, WOW audiences are presented with a free-wheeling assortment of sequences, each built around water. From the romantic canals of Venice to the dangerous shores of the Carribean to the Grand Ballroom aboard Titanic, WOW takes you on an unforgettable adventure through the oceans of time. 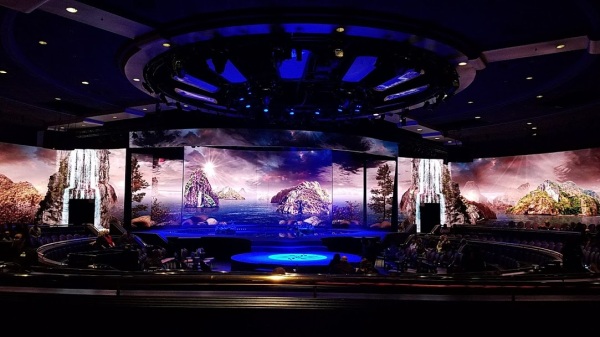 Rio’s spacious circular showroom has been outfitted with a powerful sound system and visual effects that are simply stunning. Wide panoramic screens envelop the audience and heighten the central action in a way that’s almost three-dimensional. You’ll feel like you’re zipping across the surface and plunging below the waves. 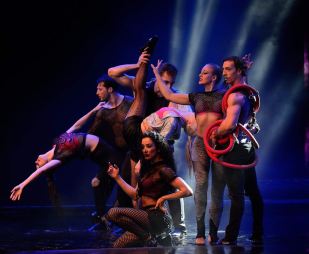 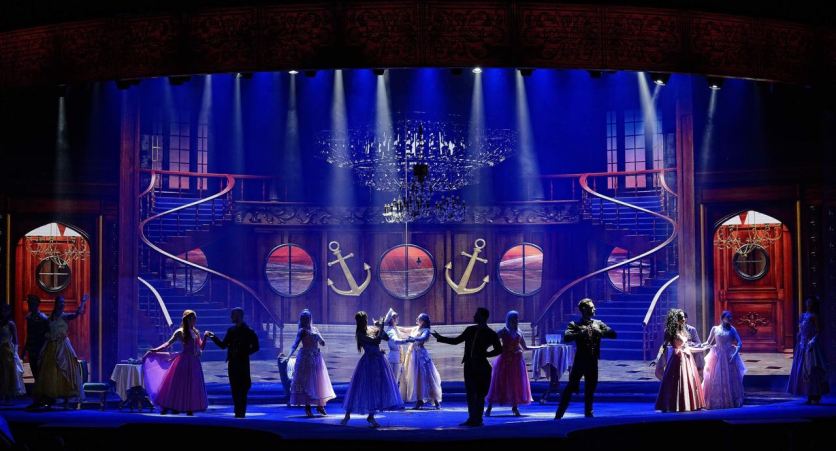 An actual pool at the center means you might even experience a mild splash or two.

Along with physical feats and plenty of gut-busting comedy, WOW features several Broadway-worthy dance numbers. A musical salute to “Singing in the Rain” drenches the cast in a high-tech downpour where rainfall takes the shape of umbrellas, diamonds, and hearts. With gorgeous choreography and highly-talented performers, this sequence alone is worth the price of admission. 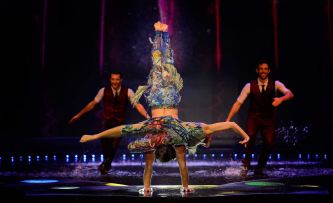 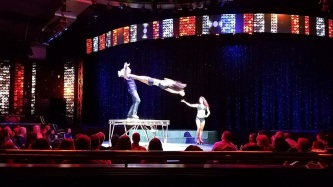 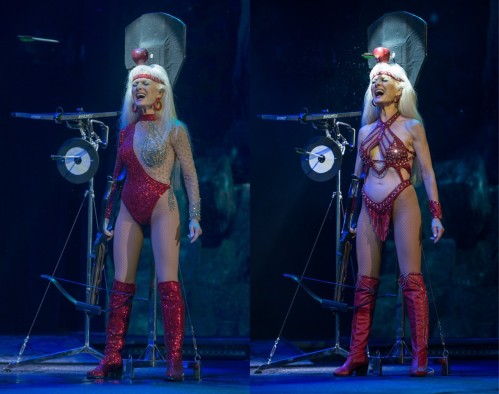 But there are plenty of other reasons to experience WOW. The fun-filled production is….

WOW: The Las Vegas Spectacular performs Tuesday & Wednesday at 7PM, Thursday – Saturday at 7PM & 9PM, Sundays at 5PM & 7PM. Family-friendly, although no children under 4 will be admitted.